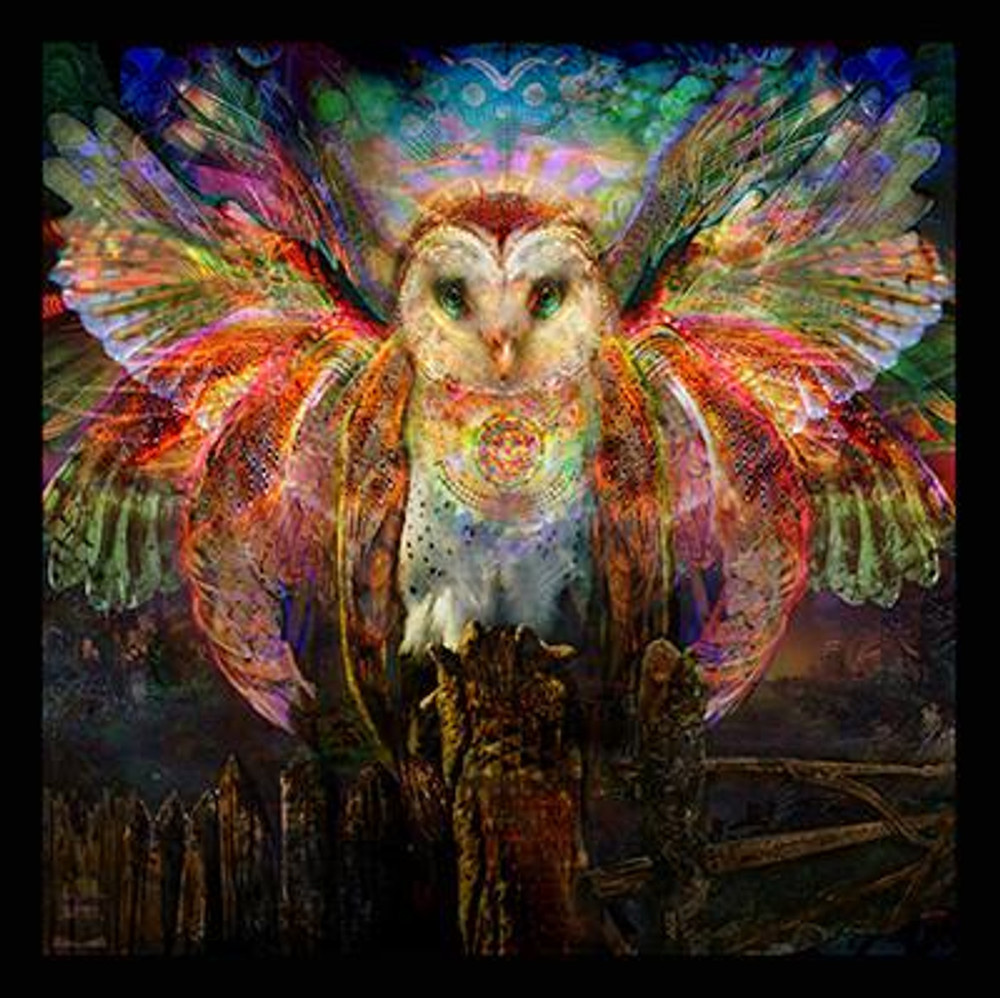 Few animals are as mystical and wise as the owl, throughout many cultures of the world this is an animal of importance is rich in symbolism. Here we will shed light on some of the different meanings behind this majestic bird.

Taking symbolism from the owl directly, it is noteworthy that it is a creature of the night. Nocturnal creatures are symbolic of inner-knowing, psychic ability, and intuition – so too is the owl.

Native American tribes (primarily plains’ Indians) viewed the owl as a protector against harm and their feathers were ritually worn to ward of evil spirits. Similarly, West African and Aboriginal Australian cultures viewed the owl as a messenger of secrets, kin to sorcerers, as well as companions to seers, mystics and medicine people. During medieval times in western and central Europe it was fabled that owls were actually priestesses (witches) and wizards in disguise.

The owl is sacred to the Greek goddess of learning, Athena and is even depicted on some Greco-Roman currency as a symbol of status, intelligence and of course, wealth.

In other cultures such as in China, Egypt, and India the owl is seen as the guardian of the afterlife and is a highly respected emblem. The owl was honored as the keeper of spirits who had passed from one plane to another. Some people might confuse this with the owl being associated with death, so don’t be frightened if you are visited by this majestic bird.

If an owl has visited you, an incredible gift has been bestowed. Also, keep in mind that animals are only called to those who share the same energy. In other words, you hold within you some of the very same symbolic attributes the owl represents. For example, you may have abilities to know things that others do not know. It may be likely you have very strong intuitive abilities that can be fine-tuned.

Meditate on the owl, being aware of the owl's symbolic meanings is a good way to connect with these fascinating creatures, and also become more in-tune with the owl's wisdom.